Litfield House, a grade 2* listed building, is located in the Clifton area of Bristol within walking distance of Brunel’s Famous Clifton Suspension Bridge.

It was built in 1830, for Henry Bush, a well known figure in Bristol, whose family had strong connections in shipping and general merchandise in the City.

In 1938 Bristol consultant Jack Angell-James purchased the building with a view to developing it into consulting rooms for a number of specialists. This was one of the first of such practices to be opened in Bristol as until this time consultants would practise in their own homes.

Since then it has continued to flourish and has kept many of the original features, allowing for consultants and their patients to feel more relaxed in a non-clinical atmosphere.

Litfield House now has a variety of consulting rooms; a dental suite and a complementary cancer support and diagnostics clinic with nutritional medicine.

In 2014, due to demand, we transformed the lower ground floor into a minor operations day surgical suite. The suite is now available for minor operations through our partners Whiteley Clinics, Linia Cosmetic Surgery and New Medica. 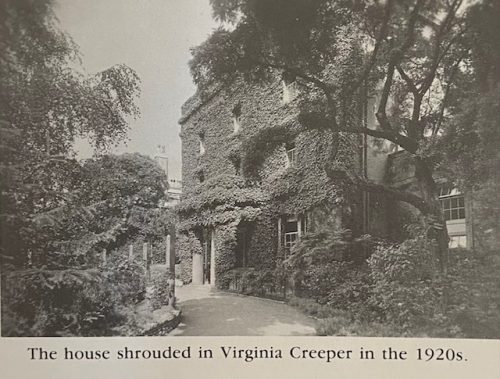 How to find us

Located in the beautiful area of Clifton, Bristol.